Have you ever flown with China Eastern Airlines?

Did you know that they’re a Qantas Frequent Flyer airline partner and codeshare partner?

An Airbus A350 in China Eastern livery.

Get to know them a little better here.

Into Beijing, the airline operates 3 weekly services via Hangzhou, 3 via Nanjing, as well as 5 weekly codeshares on Qantas.

The airline’s new Boeing 787-9 Dreamliner is already operating services between Melbourne and Shanghai, and commences Sydney–Shanghai services from 27 October 2019. 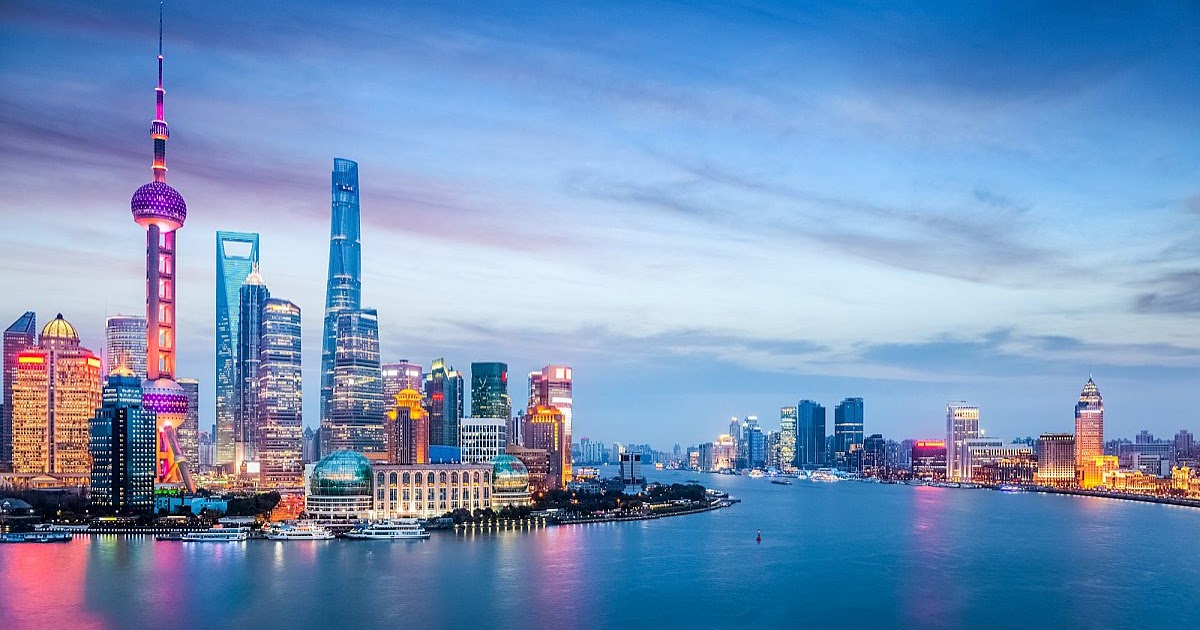 WHAT’S ON BOARD
Boeing 787-9 Dreamliners 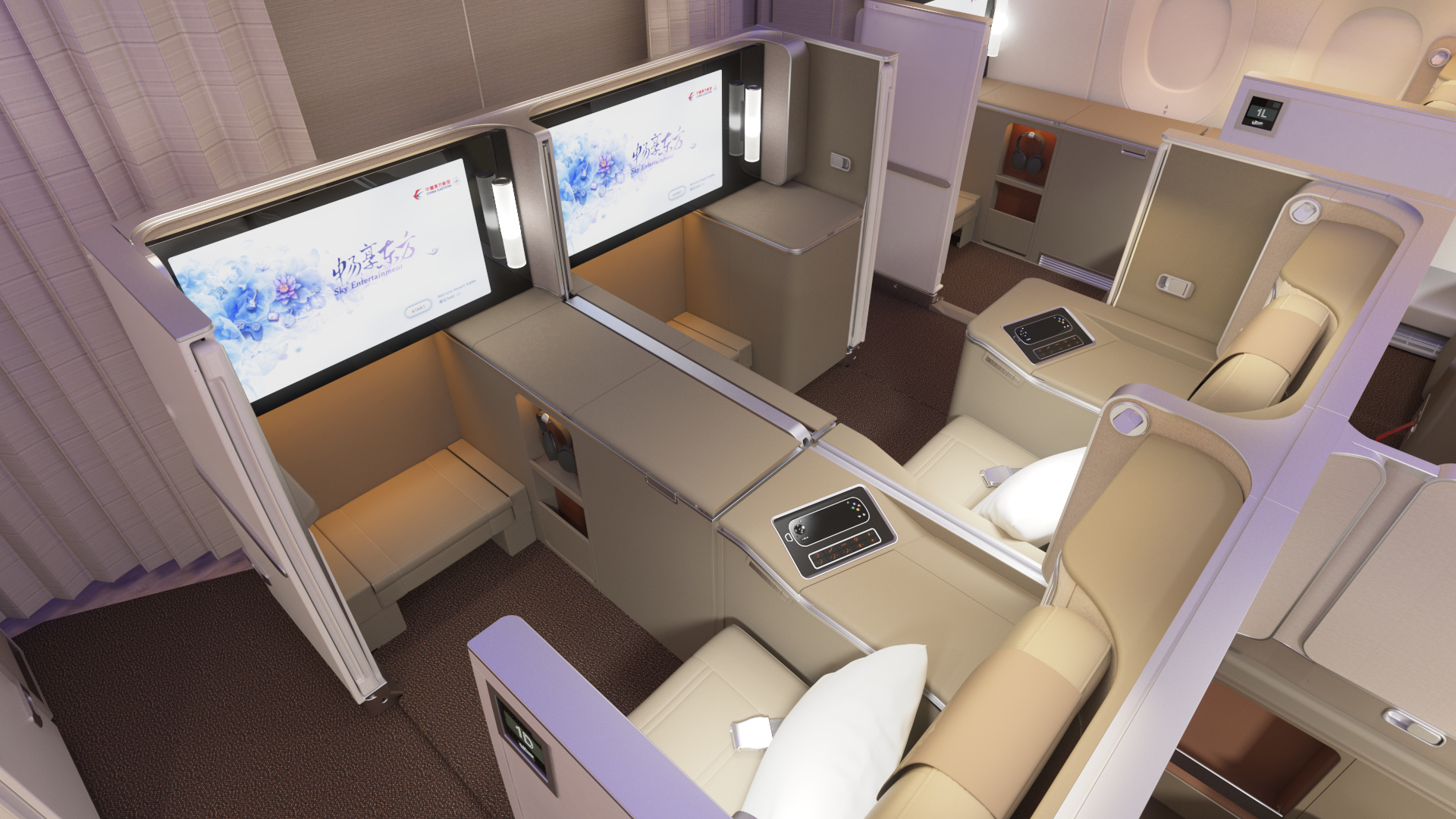 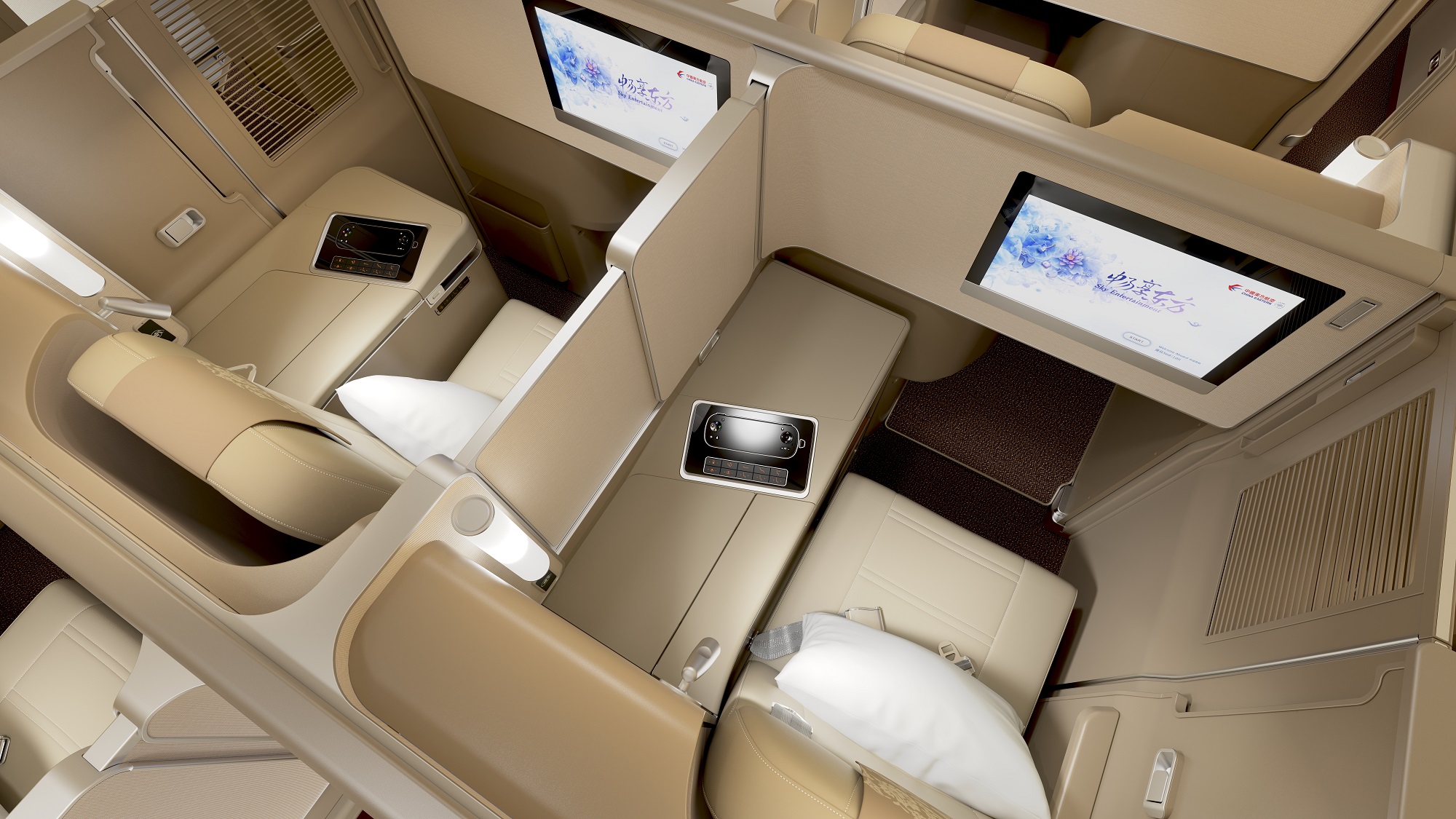 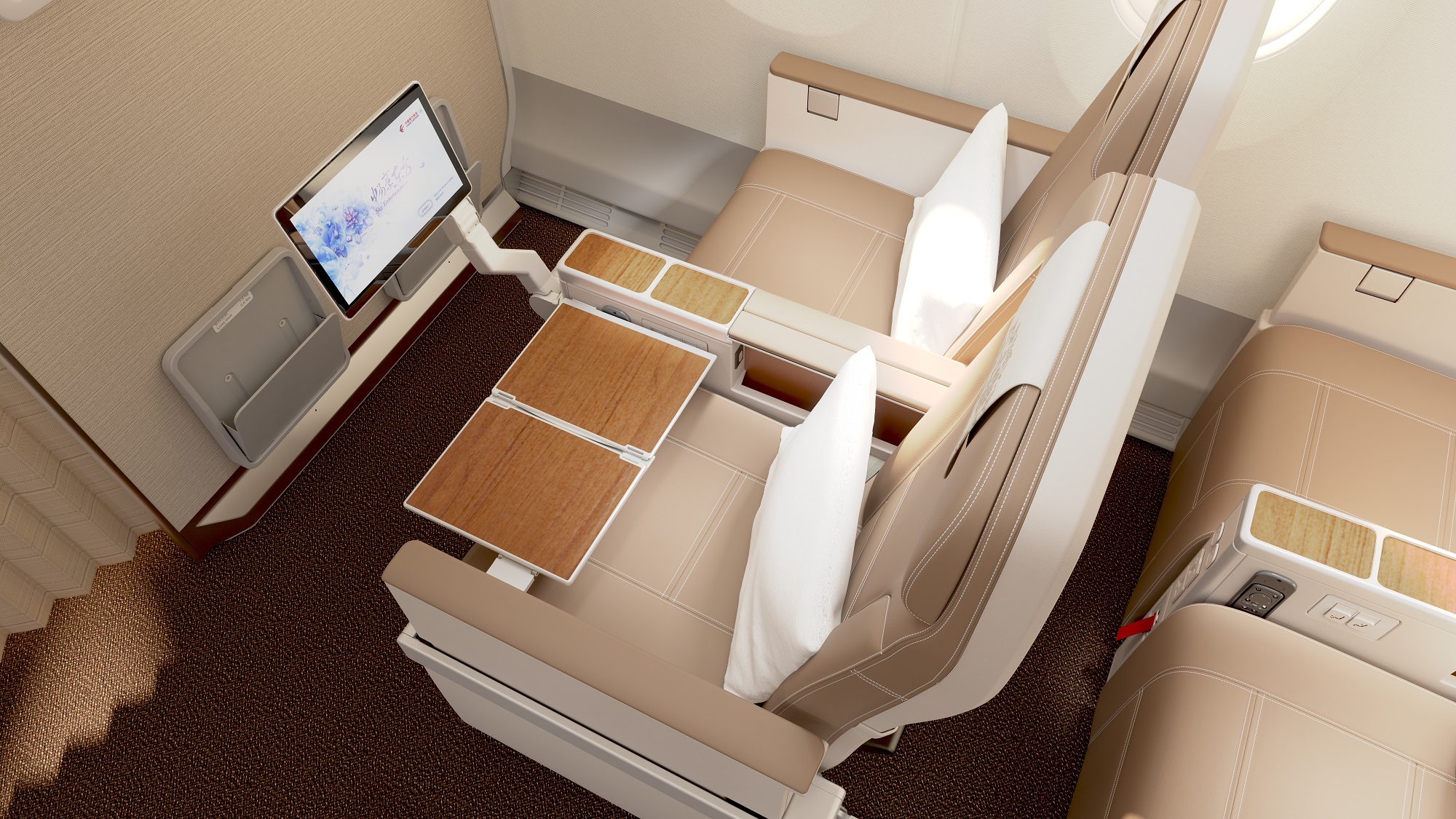 TRAVEL WITHOUT A VISA (TWOV)
Australian citizens normally need a pre-arranged visa to enter China, but the country’s Transit Without Visa (TWOV) program allows foreigners to enter the country for up to six days visa-free, provided their travel plans meet certain requirements like having a valid onward ticket to another country. 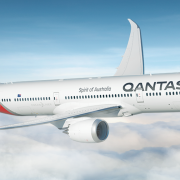 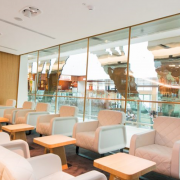 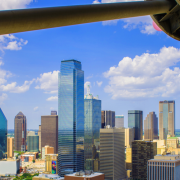 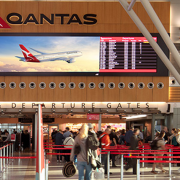 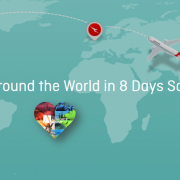 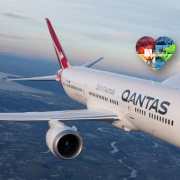 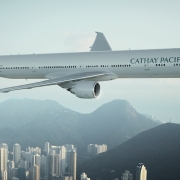 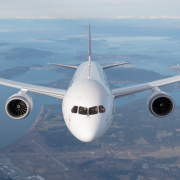