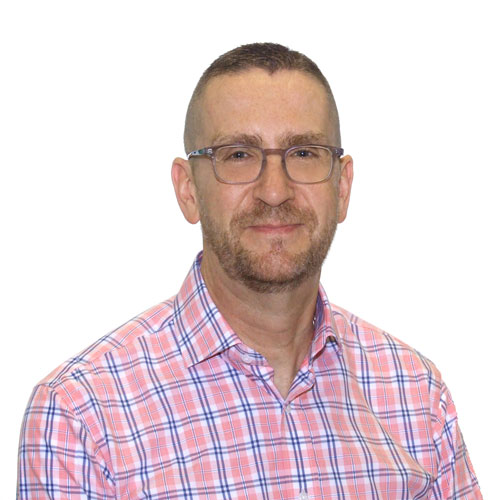 Peter Hosper is one of Australia’s most respected travel industry figures. Born and educated in Germany, his extensive global industry experience and connections were instrumental to his successful founding of The Travel Authority Group (TTA) with Sarah Bush in 2004. Since then, Peter has been an integral part of the exceptional growth of the business, and the expansion of his award-winning management team.

Early in his career, Peter studied languages before transitioning into the tourism sector where he worked extensively in consolidation, leisure and corporate travel across Europe. He moved permanently to Australia in the 90s, where he established himself as a corporate consultant, then manager, holding positions in some of the best-known travel brands in the market.

Peter’s ‘can-do’ attitude and his unique abilities to build and maintain relationships have been the driving force behind the success of TTA. He continues to take an active role in managing client and supplier relationships, and today TTA is one of the most successful, competitive travel groups in the country.

Go back to team

Get in touch to see how we can make your corporate travel easy and efficient.

Maps were disabled by the visitor on this site. Click to open the map in a new window.

Maps were disabled by the visitor on this site. Click to open the map in a new window.