You are here: Home1 / Hosper 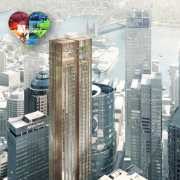 The new, 55-storey property’s design has been revealed by Woods Bagot, who developed the winning scheme in the competition to design Sydney CBD’s first major luxury hotel in 20 years.

A rendering of Sydney’s proposed Andaz Hotel in the city skyline.

The property is slated for construction at 4–6 Bligh Street.

When completed, the development will create two addresses—one for the hotel operated by Andaz Hotels by Hyatt, and the other for commercial uses—the project will be integrated among other commercial and hotel buildings, shops, restaurants and cafes. 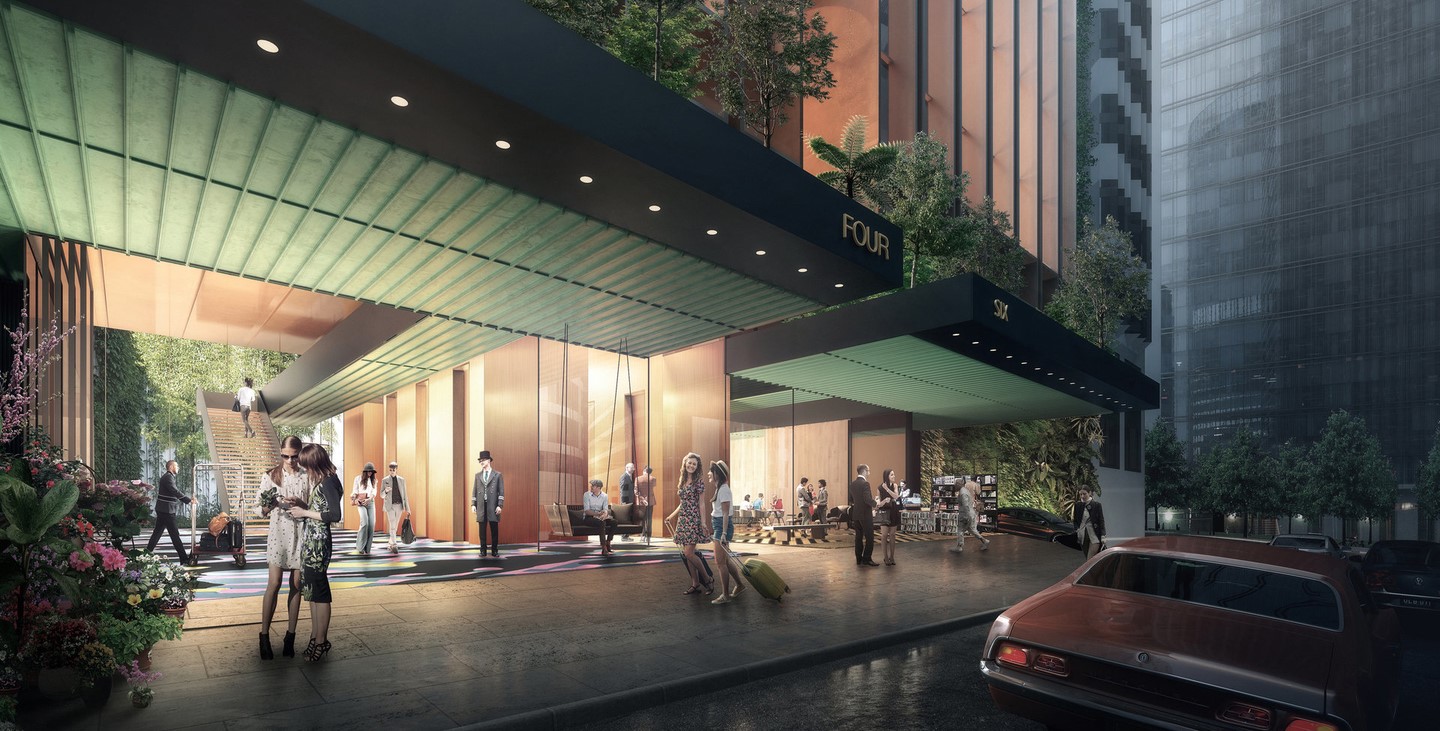 The 38-floor hotel will sit atop a nine-level commercial office podium, and will be home to hotel rooms and suites which stop at the fiftieth floor. There, guests will enjoy a rooftop restaurant, bar and garden with panoramic views of the Harbour, Sydney Heads and surrounding parks. 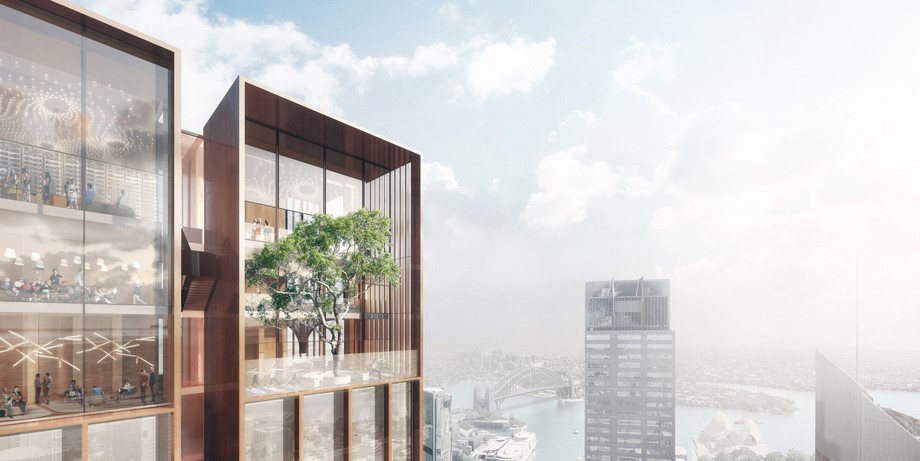 The upper-most levels of the Andaz Hotel are shown in this rendering from the design competition.

“It might feel like a long way off but, should this hotel open as planned, it will make a real impact on Sydney’s luxury hotel scene. We look forward to hearing more news”, added Hosper.

There are currently 19 Andaz hotels in the USA & Canada, Germany, the UK and Netherlands, Mexico, Costa Rica, Abu Dhabi, India, Singapore, Japan and China. New Andaz properties in Palm Springs and Austria are scheduled to open later this year.